How Are Marital Assets Divided in Florida

You are here:
DivorceFamily Law 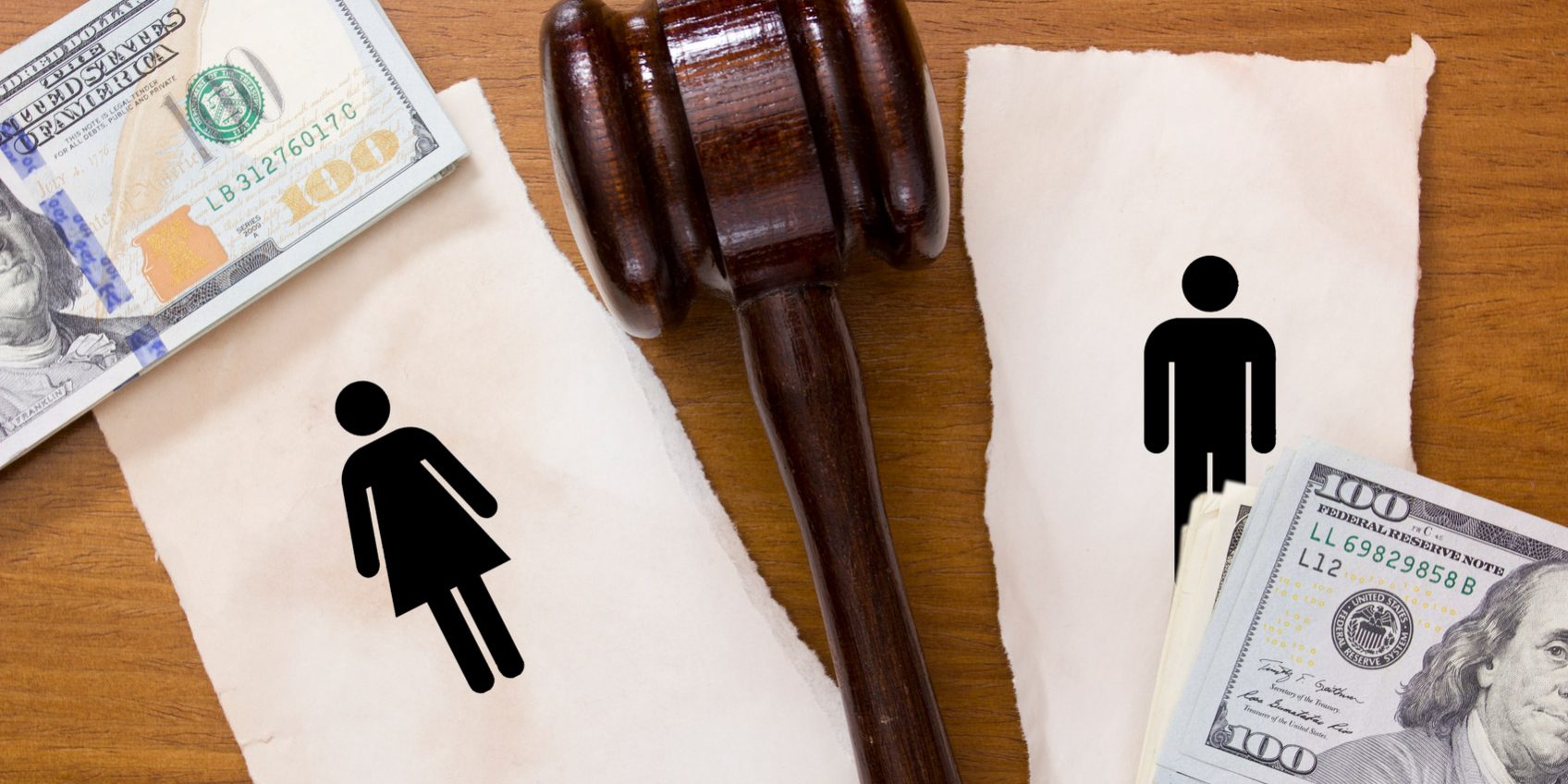 Nothing drains the soul quite like obsessing over the details of your divorce. But if you leave the process of dividing property to the courts, your situation may go from bad to nightmarish.

What Is Equitable Distribution?

If you and your spouse lived in Los Angeles, Albuquerque, Boise, or Los Vegas, your property would be considered “communal” and would be divided equally. But if you get your divorce in Tampa, then only “marital assets” are divided between the couple.

What are marital assets?

Your belongings would be marital assets if they were acquired after the marriage. This includes any business that was started or vehicle that was bought. Any asset purchased before marriage is non-marital assets.

The problem is that any passive appreciation of those assets during the marriage counts as marital assets. The same goes for any added value to pension plans provided by the Florida Retirement System. Pension plans are distributed in one of two ways: immediate offset or deferred distribution. In immediate offset, the employed spouse keeps his pension while compensating the unemployed spouse with other marital assets. In deferred distribution, the pension benefits are divided after the employed spouse retires.

The burden of proof is on you to prove that any asset is non-marital.  If you purchased a home in Florida before your marriage but later added your spouse’s name to the title, your house may count as a marital asset.   If your lawyer doesn’t prepare you every step of the way, you may end up losing property you acquired long before you met your spouse.

Judges can order unequal distribution of marital assets by citing Florida Statutes section 61.075. This statute asks the trial judge to consider factor such as…
– the contribution of each spouse to “the care and education of the children” and “services as a homemaker.”
– the contribution of one spouse to the other’s education or career.
– the economic circumstances of each spouse.
– the “desirability’ of retaining the marital home as a home for dependent children.
– the “desirability” of retaining any asset free from “interference” by the other party.
– the intentional waste, dissipation, or destruction of marital resources within 2 years of filing for divorce.
– “any other factors” the judge deems “necessary to do equity and justice between the parties.”

As you can see, the unequal division of marital assets is more of an art than a science. That is why it is vital to have a divorce lawyer who will stop trial judges from taking your property. Your choice may be the only thing that keeps a roof over your head!

How Can You Fight Unequal Distribution?

The subjective nature of equitable distribution is a double-edged sword. While factors mentioned above may lead to unequal distribution, they also open up ways to challenge court decisions. The first line of defense come early in the Equitable Distribution process.

If you can show that an asset was wrongly labeled as marital or non-marital, then you can overturn the decision on appeal. Your lawyer can also argue that the appraisal of assets was faulty. This tactic applies to more than dollar amounts.  Appellate courts have ruled that assessments must take place at the date of a trial. If the estimate is made too early or too late, the passive appreciation will not accurately reflect the asset’s value.

Another way to fight unequal distribution is to show that your spouse wasted or dissipated marital resources while the marriage was undergoing irreconcilable breakdown. It is not enough to show that your spouse mismanaged or squandered assets. There must be evidence of misconduct that is intentional. In Broward County, the 4th District Court of Appeals overturned a dissipation ruling after the trial judge failed to make an express finding that the wife engaged in intentional misdeeds.

Appellate courts in Florida have “de novo” standard of review of trial courts (D’Angelo v. Fitzmaurice, 863 So.2d 311, 314 (Fla.2003). That means that an appeal can determine whether the divorce court judge correctly interpreted the laws regarding dividing marital assets. For instance, in 2011, the Florida Supreme Court overturned a trial judge’s ruling on equitable distribution. Why? Because the opposing counsel noted that the trial judge wrongly categorized a building as a marital asset.

At first, dividing assets into “marital” and “nonmarital” categories appears intuitive. But there is a world of nuances and loopholes that will be exploited against you if you do not have the right lawyer at your side. Trial judges are not infallible. With the right divorce attorney, you can ensure that equitable distribution is equal distribution.

How is Child Support Determined in Florida?
February 7, 2019

Top Reason Divorce can be a Good Thing
January 3, 2019

7 most common divorce mistakes to avoid
December 14, 2017
Go to Top
CLICK TO CALL US!