How is Child Support Determined in Florida?

You are here:
Child SupportDivorceFamily Law 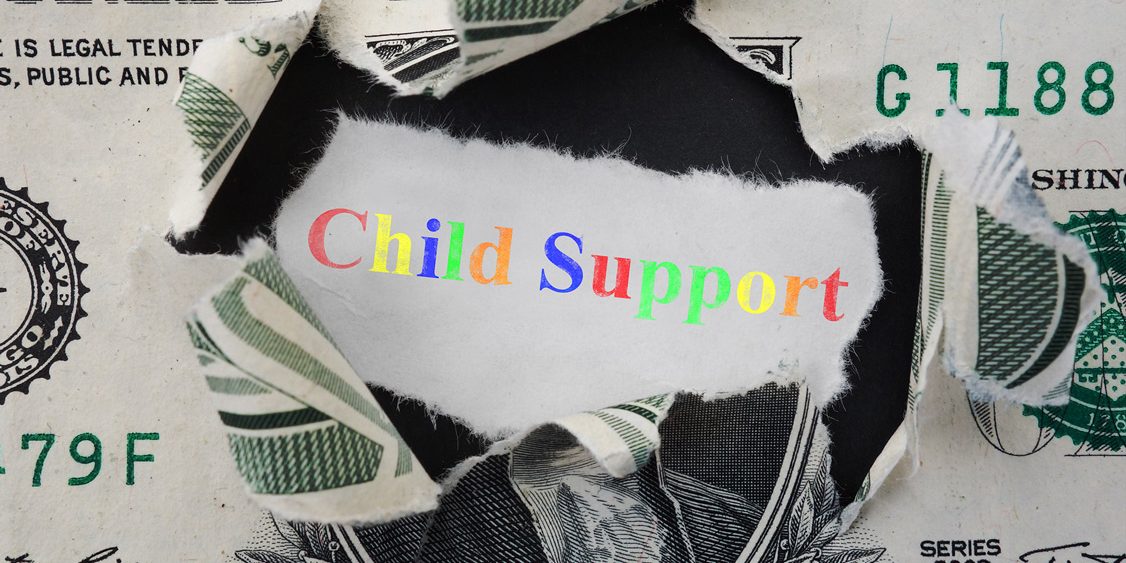 Over in Broward County, Henry Schultz always paid his $1,600 of child support on time. Things were working fine… until someone at the County Clerk’s office accidentally typed the numeral “1” instead of “7.”

After his ex-wife reported a missed payment, Henry went to the court to sort things out. The clerk told Henry that “there was nothing they could do” and that “they just disburse the money.” (https://wsvn.com/news/help-me-howard/child-support-foul-up/) Florida’s Department of Revenue (DoR) also told him the state couldn’t retrieve the money.

To understand how Henry did this, it is essential to know

– how child support is calculated

How Is Child Support Determined In Florida?

Florida courthouses use the “Income Shares Model.” The courts determine how much money the parents would make if they remained together. That amount is then divided between the two parents based on their incomes. Under Section 61.30 of Florida Statutes (https://www.flsenate.gov/laws/statutes/2012/61.30), income includes

Deductions are allowed for expenses such as

This applies for the first $10,000 of combined income. For income over that number, child support depends on the number of children.

For every dollar of income over $10,000, parents must give

Don’t try to cheat the system by becoming unemployed or taking low-paying jobs. If courts see this, they will “impute” your income. This is when the court assumes you have a certain amount of income whether or not you actually have that much money. The courts can check past earnings to make this determination.

If the non-majority parent (formerly called the “non-custodial parent”) has at least 73 overnights each year, the court makes further adjustments. For specifics, check out Florida’s official Child Support Guidelines Worksheet (http://www.flcourts.org/core/fileparse.php/293/urlt/902e.pdf). Just don’t be fooled into thinking a worksheet can replace a good divorce attorney.

How To Change The Court’s Decision

Even if both parents want the court to award a different amount than the guidelines, they must correctly complete and submit Family Law Form 12.942 “Motion to Deviate from Child Support Guidelines.”

The details are vital. Form 12.942 won’t tell you whether the worksheet you filled out is legally enforceable. For that, you need to know the relevant child support type.

The Social Security Act of 1975 created several types of child support. Unless the majority parent is receiving public assistance, the only relevant categories are Title IV-D cases and Non-IV-D cases. When parents privately decide on child support, it is a non-IV-D case.

In a non-IV-D case, if payments stop the courts have no jurisdiction. The only option is to go to Florida’s Department of Revenue. When that happens, the non-IV-D case transforms into a Title IV-D case.

Title IV-D child support is what most people imagine when they hear those words. In these cases, DOR has a wide range of tools to gain compliance. This includes

– placing liens on cars and boats

Florida Statutes FORBID any conditioning of parenting time on the payment of money. Visitation and child support payments are entirely separate issues.

Dealing with DoR in Florida

If one parent loses or a job or child expenses raise, Florida’s Department of Revenue will still demand the same payments. As mentioned above, DOR will even punish a parent if the courts believe the parents are voluntarily unemployed.

In theory, modifying child support should be as easy as justifying a “substantial change in circumstances.”

In practice, only some substantial changes count. If one parent enrolls a child in expensive lessons without the other parent’s consent, the modification may not be deemed justifiable. It all depends on how good your counsel is.

Thanks to a HB313, a law passed in 2017, parents can now contest delinquency actions that result from temporary interruptions in work due to a medical condition, natural disaster, or involuntary unemployment. You’ll have fifteen days to request and pay for a Child Support History Report and then use the report as a basis for your Objection. These papers must be handed to the Clerk of the Court who will then contact you to coordinate a hearing. This process can be grueling, and an small mistake can force you to start from the beginning. It pays to make sure that you have a Florida divorce attorney to do the heavy lifting.

How’d Henry Schultz get his $1,600 back? He hired the right lawyer.

Top Reason Divorce can be a Good Thing
January 3, 2019

How Are Marital Assets Divided in Florida
October 16, 2018

7 most common divorce mistakes to avoid
December 14, 2017
Go to Top
CLICK TO CALL US!