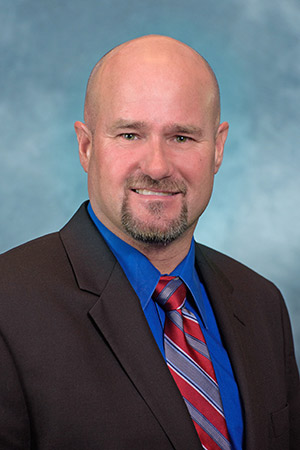 Born and raised in South Tampa, Paul attended Berkeley Preparatory School and is a Troop 4 Eagle Scout. He received his undergraduate degree from Boston University and his Juris Doctor from The University of Montana School of Law.

After receiving his undergraduate degree, and prior to attending law school, Paul served as an Officer in the United States Marine Corps, attaining the rank of Captain. Paul received a Navy Commendation Medal for meritorious service while serving consecutively as a Platoon Commander, the Executive Officer, and the Commanding Officer for Company E, 3d Assault Amphibian Battalion, 1st Marine Division from 1992 to 1995.

For four years prior to attending Law School, Paul was employed as the Operations Director of Brownstone Gallery, Ltd. in New York, overseeing the manufacture, importation, and distribution of high end table linens for the likes of Bed, Bath & Beyond, Linens-N-Things, and May, and Federated Departments Stores (both of which are now Macy’s Inc.).

Since graduating from law school and joining the Florida Bar in 2003 Paul has practiced at Maney, Damsker, Jones & Kuhlman, P.A., a boutique law firm serving high net worth clients. Focused on family law matters, Paul has represented clients from all walks of life including lawyers, athletes, military officers, and businessmen. Paul has also given back to the community with his pro bono work, serving as the Hillsborough County Family Law Executive Counsel Pro Bono Chair and being recognized by the Supreme Court of Florida for his exceptional pro bono service in 2013.